A new chapter in the EU’s fight against wildlife crime

The Commission has announced it is preparing an EU Action Plan to step up the fight against wildlife trafficking, following a successful campaign by the Born Free Foundation and Liberal Democrat MEP Catherine Bearder. 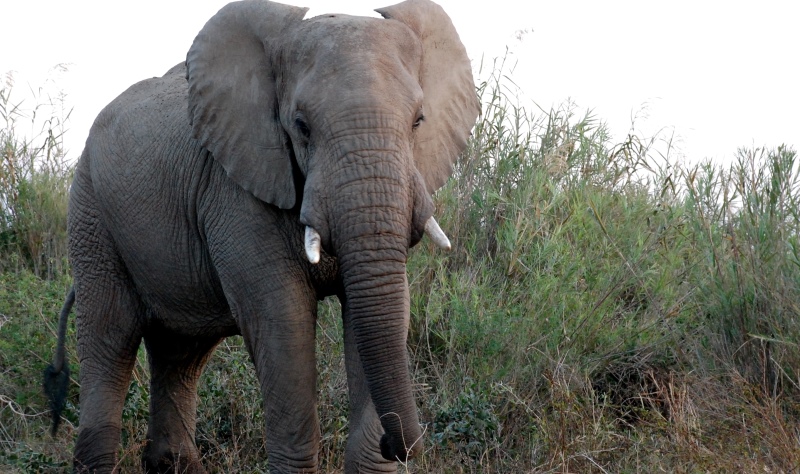 The comprehensive plan will bring together environmental experts, police and trade officials from across the EU to crack down on the illegal trade, now the fourth largest in the world.

The plan will aim to close loopholes which allow gangs to smuggle ivory and other illegal wildlife products into Europe. Catherine Bearder, founder of the cross-party MEPs for Wildlife Group, is calling for measures including minimum penalties across the EU for wildlife trafficking, a dedicated wildlife crime unit in Europol and a permanent fund for anti-poaching efforts in developing countries.

In a speech in New York, the EU's Environment Commissioner Karmenu Vella said the plan was currently being prepared and should come into force in early 2016. The news comes as the EU joined CITES, the international convention which regulates the global wildlife trade to protect endangered animals and plants.

"After years of campaigning, I'm delighted the EU is finally preparing to crack down on wildlife traffickers.

"We need coordinated EU action to shut down wildlife trafficking networks in Europe and take on poachers in Africa.

"Unless we want our children to live in a world without elephants, lions or rhinos, we must act now."

President and co-founder of Born Free, Will Travers OBE added:

“The Born Free Foundation welcomes the news from the European Commission that an EU Action Plan on Illegal Wildlife Trafficking will be created.

"Poaching and trafficking of wildlife threatens the existence of many wild animal species. Europe is a destination for illegal wildlife products and is a matter of great concern to EU citizens.

"Born Free is lobbying the European Union to take much needed leadership on this issue and we will now focus on ensuring the Action Plan effectively delivers better conservation of the world's threatened wildlife.”