BMW announced today its plan to build the new electric Mini in its plant in Cowley, Oxford. 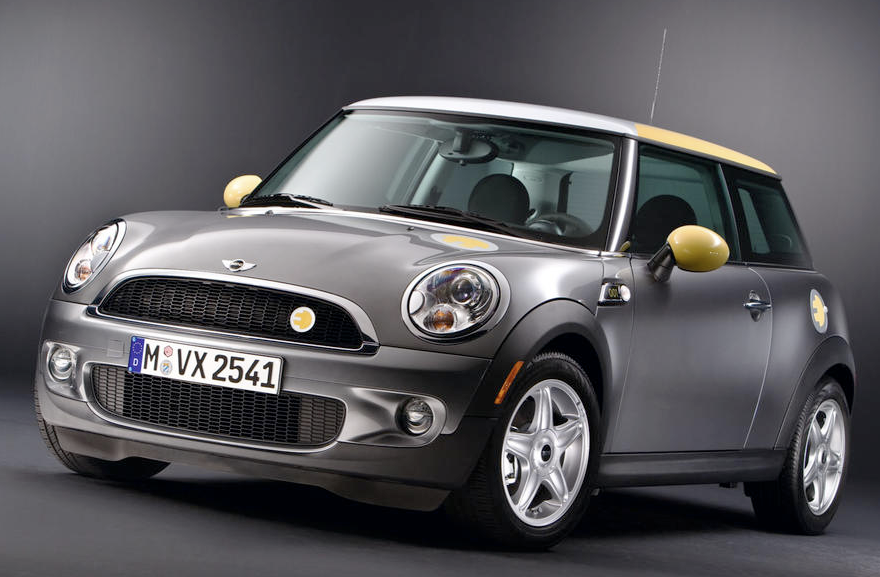 “This is a huge relief for Oxford and the UK economy, but we are not out of the woods yet. These cars rely on a huge EU wide network of parts and skills that currently cross borders freely.

“BMWs investment comes at the start of a seven year cycle and any move to leave the Single Market, or worse, the customs union will jeopardise the long term future of BMW’s investment in oxford.

“This decision has been made on shifting sands.”