Last night David Cameron indicated to President Martin Schulz in a phone call that he "looks favourably" on the invitation to speak at the European Parliament following the request of ALDE Group leader Guy Verhofstadt. They're set to discuss the issue in more detail at the fringes of the October Council summit. 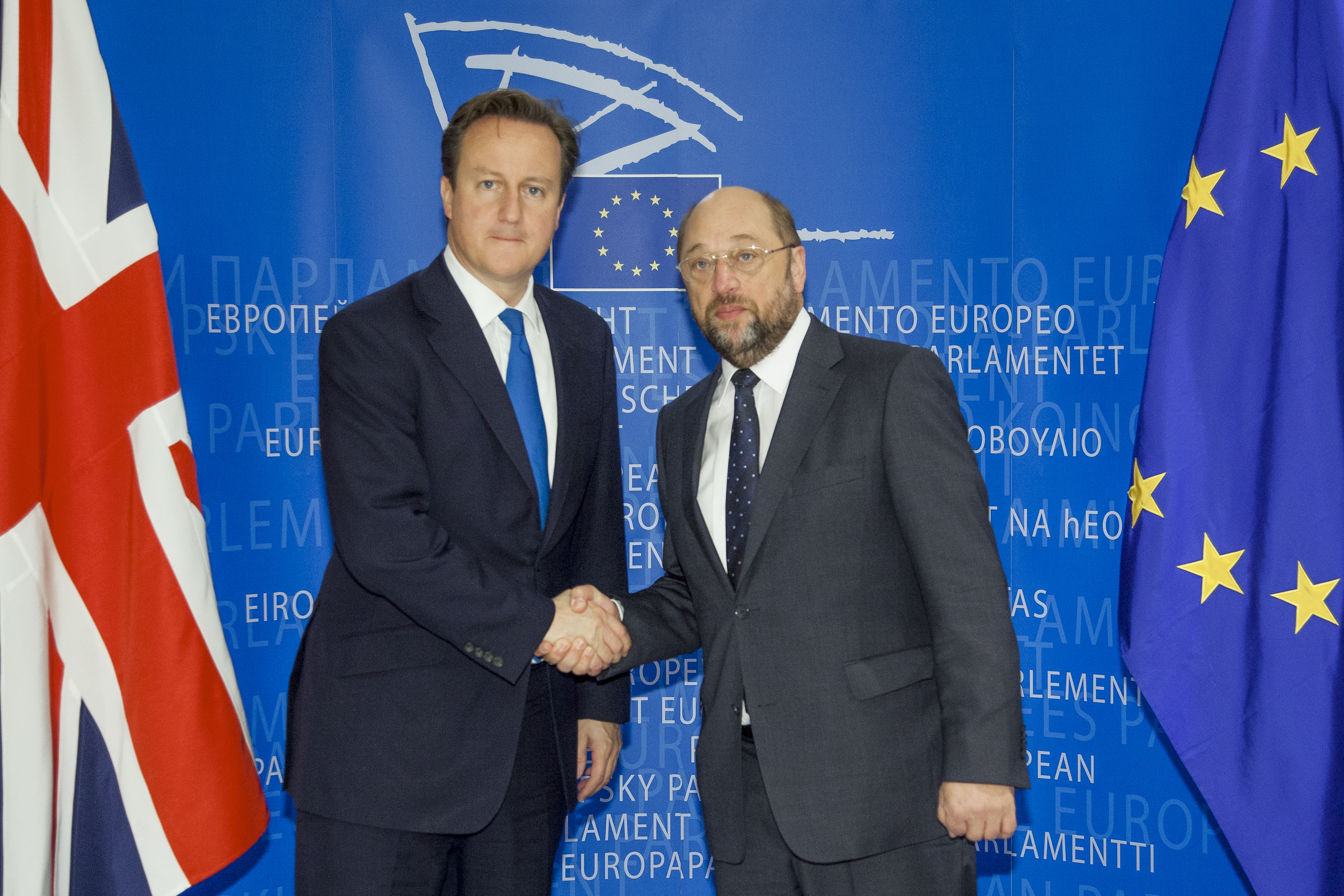 "I'm delighted David Cameron has in principle accepted this opportunity for a truly democratic debate.

"So much is at stake for the UK and Europe as a whole. It is only right that the Prime Minister outlines his demands out in the open instead of making a deal behind closed doors.

"After all, any EU reforms will eventually need the support of the European Parliament as well as other EU leaders."