The government has issued warnings that many areas in the South East will experience high levels of pollution at the beginning of this week. 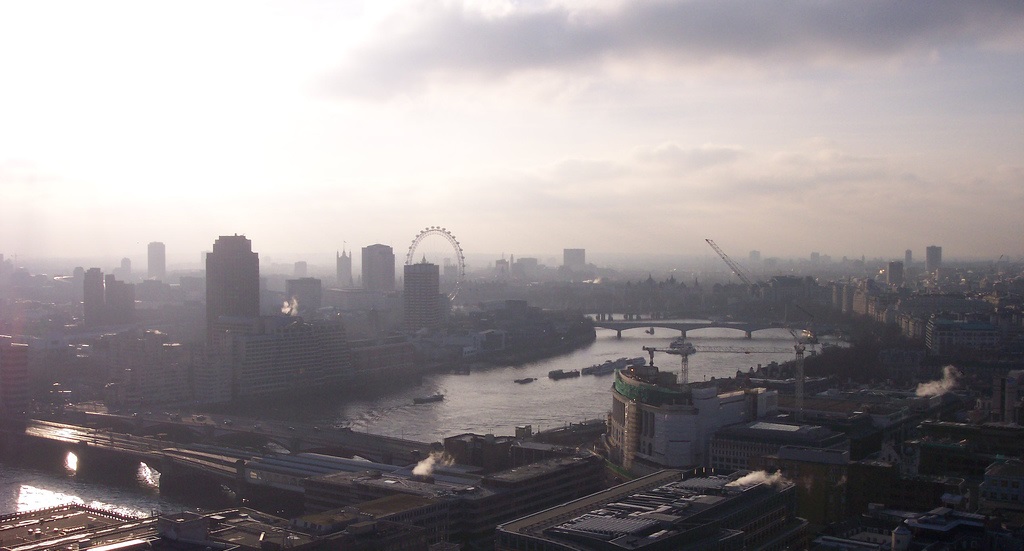 The high levels are thought to be caused by foggy conditions and low levels of wind.

Last year Southampton, Oxford and Eastbourne were among the UK’s most polluted cities.

The UK government has been consistently in breach of European limits and last year the High Court ruled that the government had to present a new plan to tackle it and comply with European levels.

“EU legislation is there to protect people but the government’s refusal to comply means the second we get some bad weather we experience dangerously high levels of pollution.

“With public health clearly not figuring on this government’s agenda I am becoming increasingly concerned about their plans for Brexit.”