Cutting down cost of making an overseas call

Steps to make it cheaper to use your mobile phone while travelling in a European Union (EU) country were today welcomed by Catherine Bearder MEP. 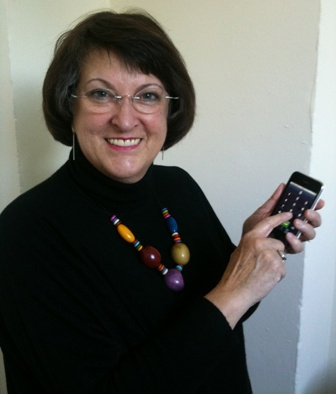 MEPs voted for a cut in the price companies can bill customers for calls and texts, while also rubberstamping a maximum fee for data usage.

Catherine said: "People travelling on leisure and business can sometimes get a nasty shock when the bill arrives because of the rip-off charges for cross border calls.

"The costs make it prohibitive to use a phone or tablet while in the EU, but also can also cause confusion for customers."

The aim is by 2014 operators will not be able to charge more than 13p a minute to make a call, 4p to send a text and 17p a megabyte for data.

The Commission said from July 2014 operators will also have to open their networks to providers from other EU countries in an effort to give customers more choice.

It means mobile phone users will be able to sign a separate contract and find the best deal when travelling abroad.

Catherine added: "The new measures will ensure more, and especially smaller operators, will be able to enter the market and stir competition.

"Prices should be capped at a sensible level which allows us to communicate and do business across borders."

Negotiations between the European Parliament and national governments in the council on a final new roaming regulation will start next week.