Cracking down on poachers and wildlife criminals 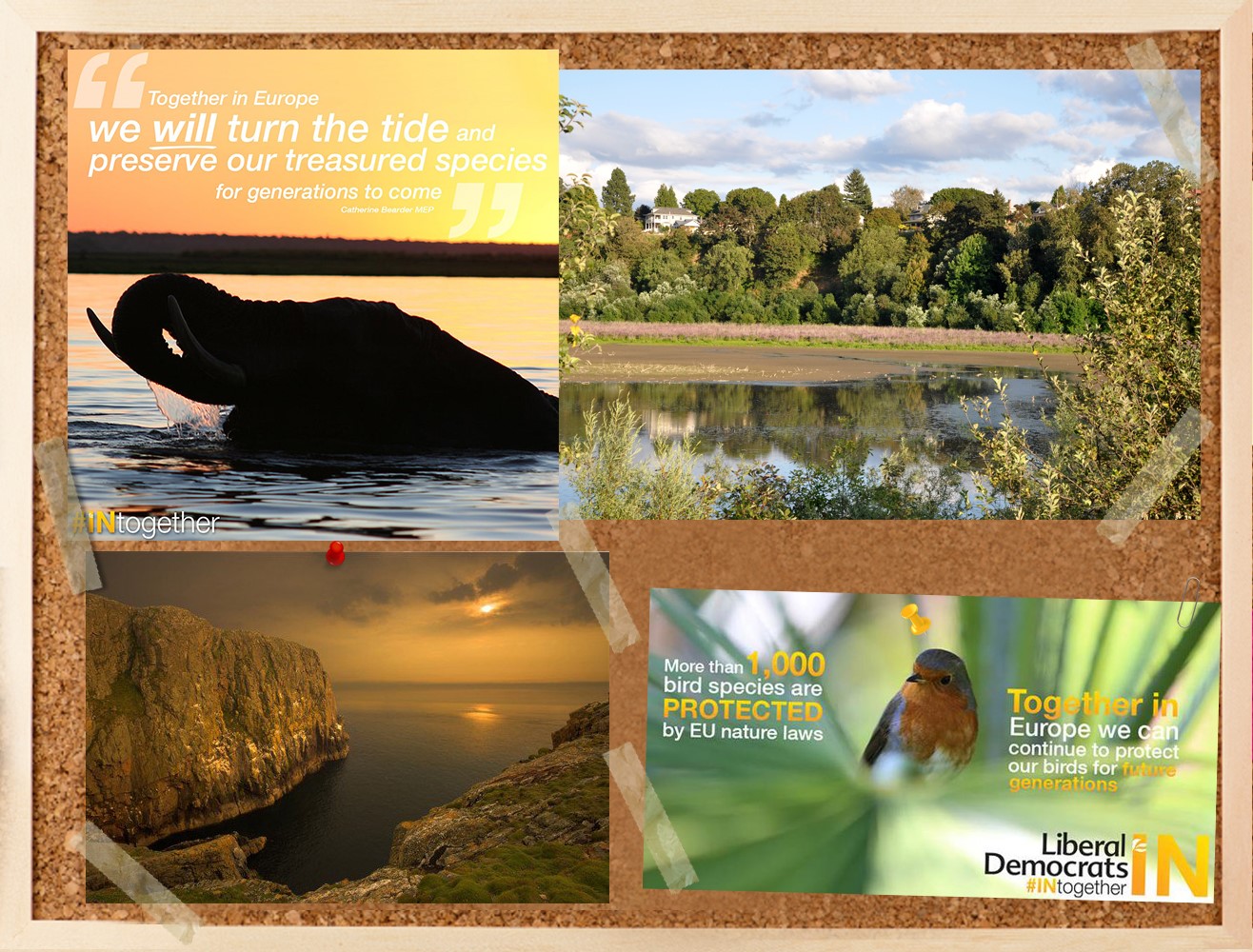 I've been campaigning for years to get the EU to step up the fight against poaching and wildlife trafficking. The trade in ivory, rhino horn and other illegal wildlife products is lining the pockets of criminal gangs and terrorists and driving some of our most treasured species to the brink of extinction. This poses a major threat to both our security and our environment.

Europe acts a major market and transit hub for wildlife traffickers smuggling their illicit goods from Africa to Asia. So I was delighted to launch an Action Plan this week that will ensure coordinated action is taken to stamp out this despicable trade across the EU.

One key achievement is that the criminal gangs caught trafficking ivory and other illicit wildlife products will now get the punishment they deserve, with sentences of four years imprisonment introduced across the EU. There will also be more EU aid funding to take on poachers and more joint operations between police in Europe to tackle the criminal networks involved in the trade.

This is one of many examples of how we can achieve so much more by acting together than we ever could alone. The UK has led the way on the issue of tackling wildlife crime. Now, together in Europe, we can tackle the scourge of wildlife trafficking and preserve threatened species for generations to come.