China has this week temporarily banned the import of ivory carvings in a victory for the fight against poaching. Most trade in ivory is illegal under international law, but exemptions for ivory carvings have been used as a loophole by smugglers to sell ivory from poached elephants in China.

The move comes after an open letter was sent by charity Action for Elephants UK calling on Chinese President Xi Jinping to end the ivory trade, co-signed by Liberal Democrat MEP Catherine Bearder who is campaigning for the EU to step up the fight against wildlife crime. 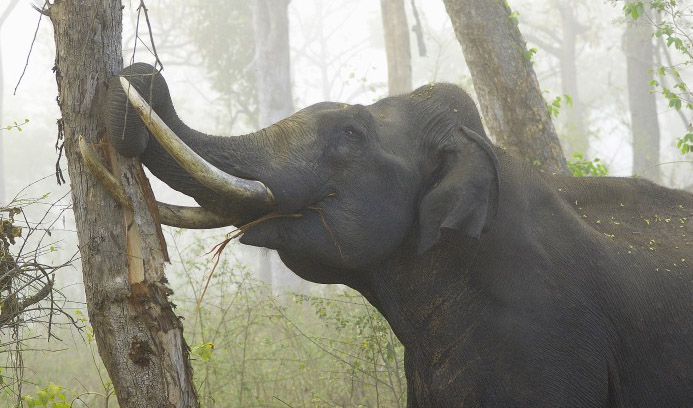