The Liberal Democrats are having a positive impact on the lives of thousands of women, South East MEP Catherine Bearder said today. 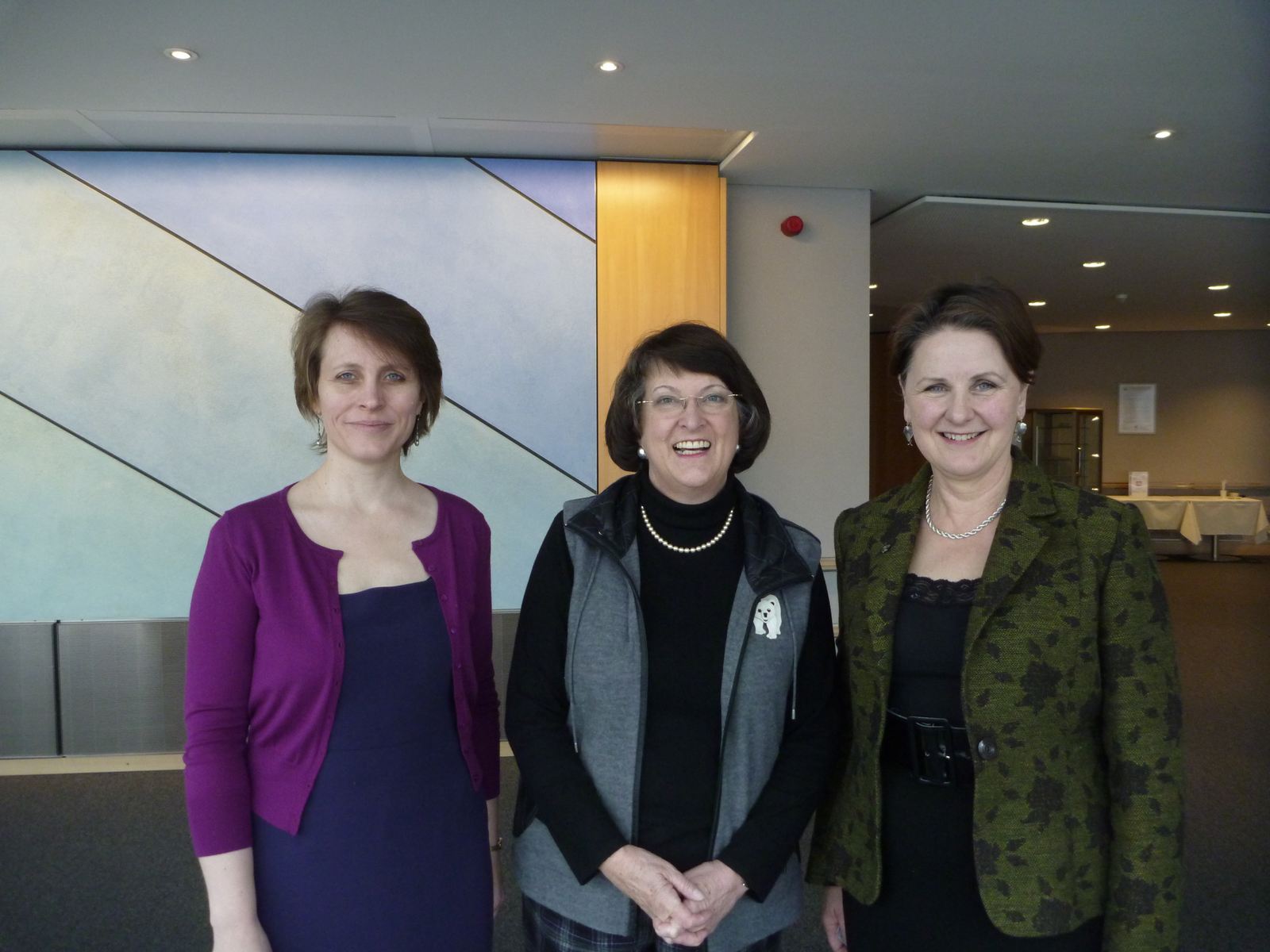 International Women's Day is today (Wednesday, March 8), which is held to mark achievements of women around the world.

Catherine this week hosted representatives from Women Liberal Democrats at the European Parliament.

She said: "The Liberal Democrats' involvement in the Coalition Government has had a positive impact on the lives of thousands of women.

"We must ensure people do not forget that we are the party fighting for equal opportunities for women across the UK."

The Lib Dems are delivering on a range of policies including freeing up the lowest paid from income tax, which is helping women return to work.

Steps have also been taken to tackle violence against women and girls, as well as action to reduce infant mortality around the world.

You can find out more about polices the Lib Dems are delivering here.