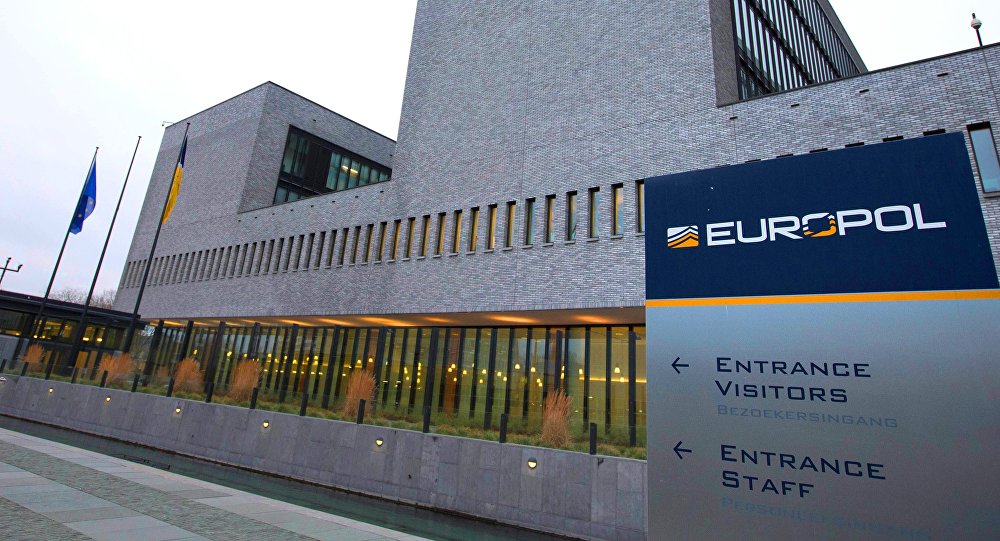 Lib Dem MEP Catherine Bearder, who wrote the European Parliament’s report on the EU’s Wildlife Trafficking Action Plan, is meeting with Europol experts in The Hague today to call for wildlife trafficking to be upgraded as a serious crime.

Mrs Bearder’s wildlife report, which received the support of 567 MEPs, explicitly calls for wildlife trafficking to be given the same security status as the serious crimes of human trafficking and weapon smuggling.

Ahead of the visit Mrs Bearder said:

“What EU governments often do not realise is that the same criminal gangs that are trafficking arms and people are also trafficking wildlife."

“Only by giving Europol the due powers to tackle wildlife trafficking can we crack down on this abhorrent trade."

“I urge EU governments -and their ministers, to upgrade wildlife trafficking as the serious crime that it is, in March when they review the current threats and set the budgets for Europol's work programme for the next year."