South East MEP Catherine Bearder has called on the EU to take action to help address the ongoing chaos at Calais that is disrupting the normal flow of traffic and having a huge knock-on effect on the region. 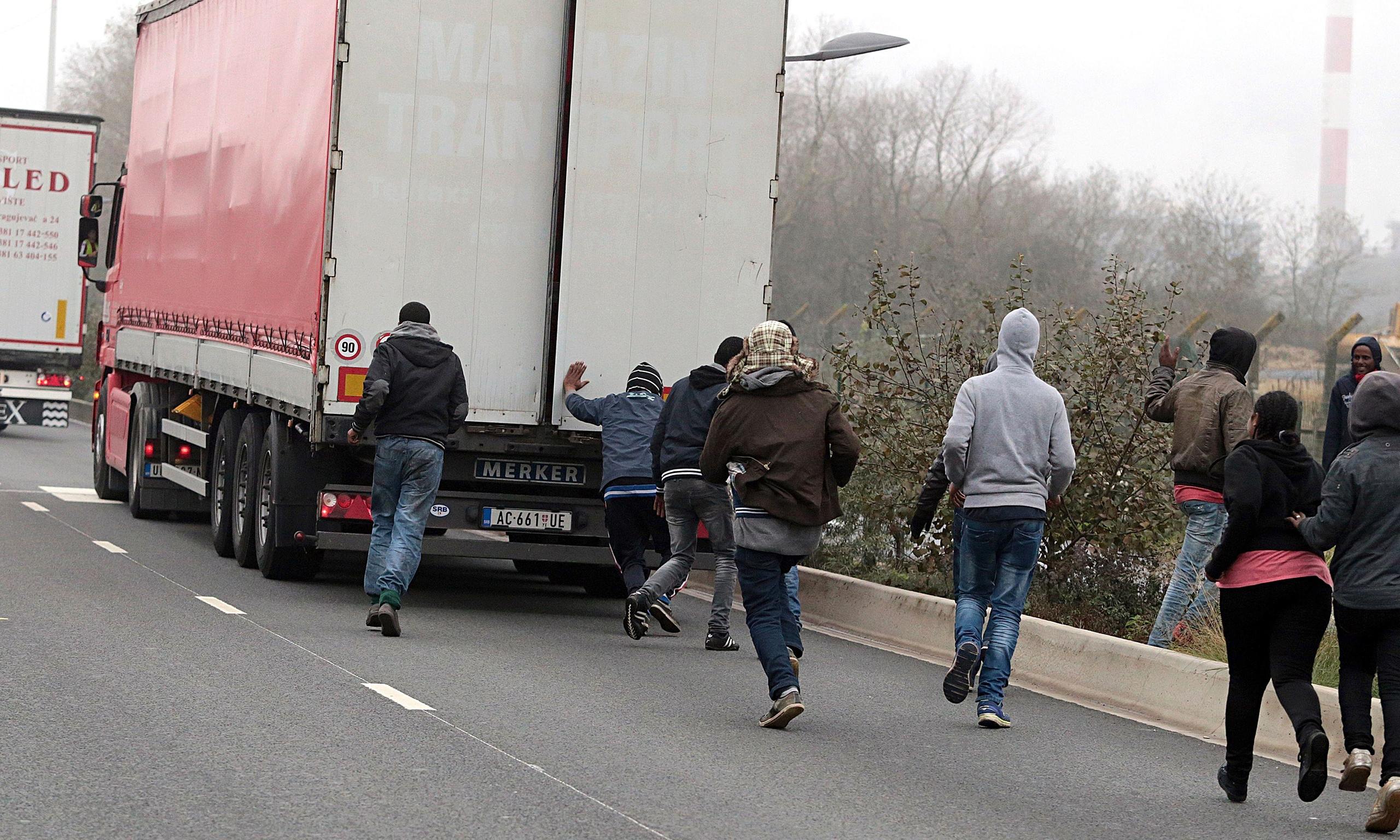 The reintroduction of Operation Stack in Kent has led to huge delays for holidaymakers and hauliers attempting to make the crossing into Calais. Yesterday the Federation of Small Businesses wrote to the UK Government warning that Operation Stack was having a severe economic impact on businesses in Kent and across the South East.

In an urgent written question, Mrs Bearder deplored the tragic deaths that have taken place as desperate migrants try to board trains and trucks entering the Channel Tunnel. She warned the European Commission that the crisis in Calais is undermining the EU's single market and called for immediate action to help restore the free flow of goods between France and the UK, including a joint EU police operation targeting people smugglers. However, she stressed that as well as short-term measures a long-term EU strategy is needed to manage migration.

"The ongoing crisis in Calais is having a dramatic knock-on effect on families and businesses in the South East.

"This is simply not sustainable.  The EU must take action to uphold the single market and help restore the free flow of goods and citizens between the UK and the continent.

"But there must also be an honest debate about how we find a long-term solution to this crisis.

"We must remember that every person risking their life to make the crossing into the UK is a desperate human being, very often fleeing war and persecution.

"International migration is only set to increase in the coming years. The only way to manage these population flows in a humane and compassionate way is by working with our European neighbours and taking in a fair share of genuine refugees."