Having worked as a zoologist’s assistant in some of the most wild areas of Southern Africa and having seen the destruction of fragile ecosystems first hand, Catherine Bearder MEP has been a long term campaigner to protect biodiversity. 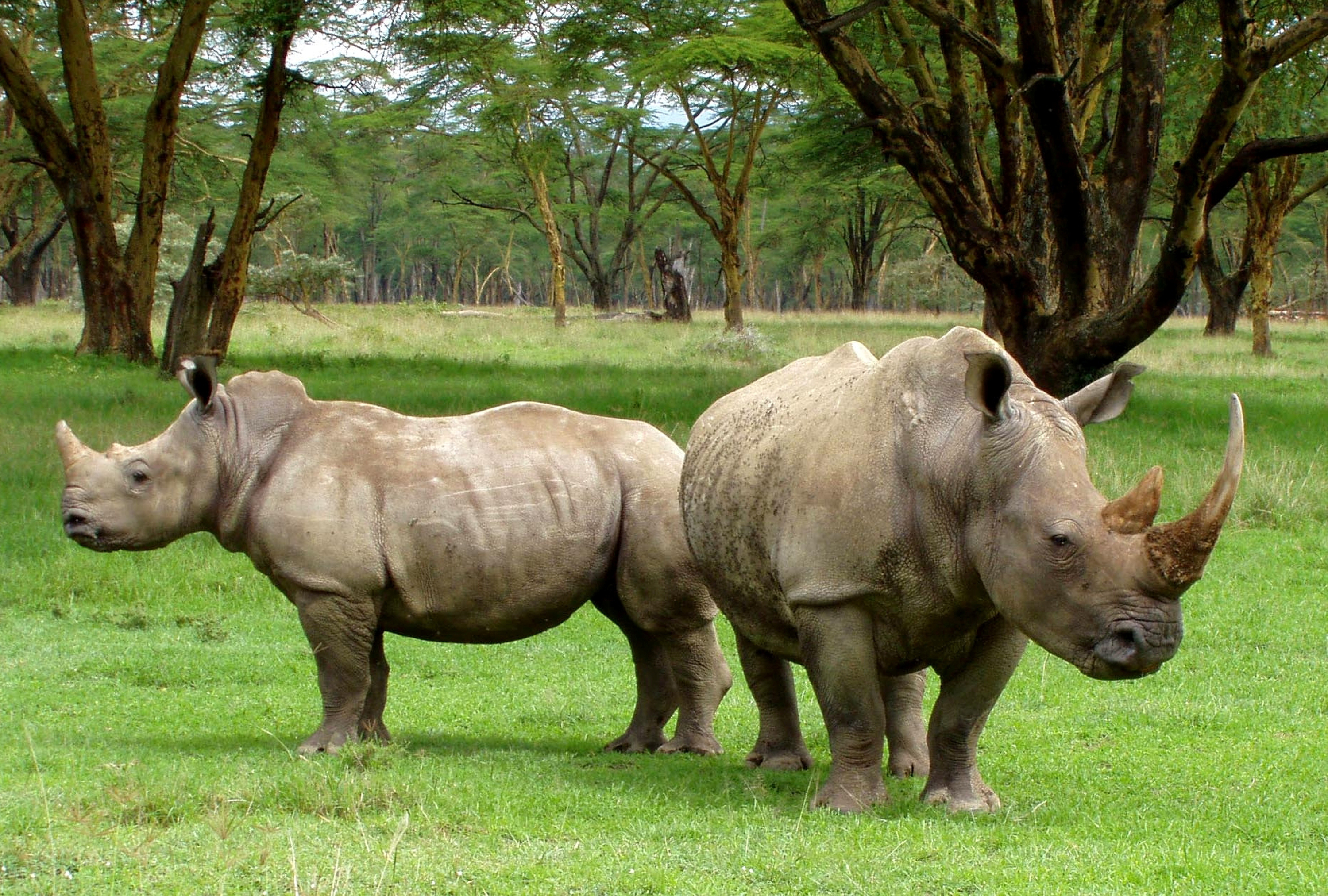 According to Europol an elephant dies every 15 minutes at the hand of poachers and it's been estimated there are now fewer lions in the whole of Africa than black cabs in London. These facts break my heart – we cannot let our grandchildren grow up in a world where these beguiling creatures no long roam wild by confining them to the history books.

To tackle this issue we need to take action now and it has to be done at the supranational level.  The criminals work across borders and we need to be doing the same.

This week there has been some good news. The EU has opened a new chapter in the fight against wildlife crime. The successes that signal the new change in direction are three-fold and demonstrate the EU is finally stepping up the fight against the world’s fourth largest illegal trade.

I set up a cross-party group of MEPs in the European parliament - MEPs4Wildlife, Brussels based NGO groups have also formed a similar group, to apply pressure on the Commission to develop and implement a comprehensive EU Action Plan to tackle the issue of wildlife crimes. Despite the huge significance and bearing on other crimes, and unlike the illegal trades in drugs, arms and human-trafficking, the illegal wildlife trade does not yet have a coordinated plan in place.

Today we have received word from the Commission that the wheels are being set in motion for that Action Plan against Wildlife Trafficking. This is a huge leap forward from what we saw as initial reluctance by the new Commission to recognise the seriousness of the issue of environmental crimes and it shows that the parliament can have real influence over the Commission’s direction.

But this is not all – to fully cement the EU as a global leader in tackling the wildlife trade, and a huge milestone along this road, the EU has this week become a full member of CITES, the regulating body between world governments to ensure that any trade in wildlife products does not undermine the overall survival of species.

And in the ground war on illegal activities there have been huge victories. In the past week Europol, the EU’s law enforcement agency, led the largest international operation against wildlife crime.

This was an unprecedented operation, the wildlife trade is a truly cross-border crime and an operation of this scale leading to such a successful recovery of items could not have happened without coordinated action at the EU level.

That’s not to say our work is done. MEPs4Wildlife must continue to shine a light on the issue and ensure the EU Wildlife Action Plan is ambitious and takes into account the full scale of the task ahead, is fully accepted in all EU Member countries and that the legislation is enforced rigorously.

These developments certainly mark a sea-change, but we cannot cease our work until the tide has fully turned and we can rest easy that our natural ecosystem is safe from plunder and profit.