Better checks on animal exports, but more to be done 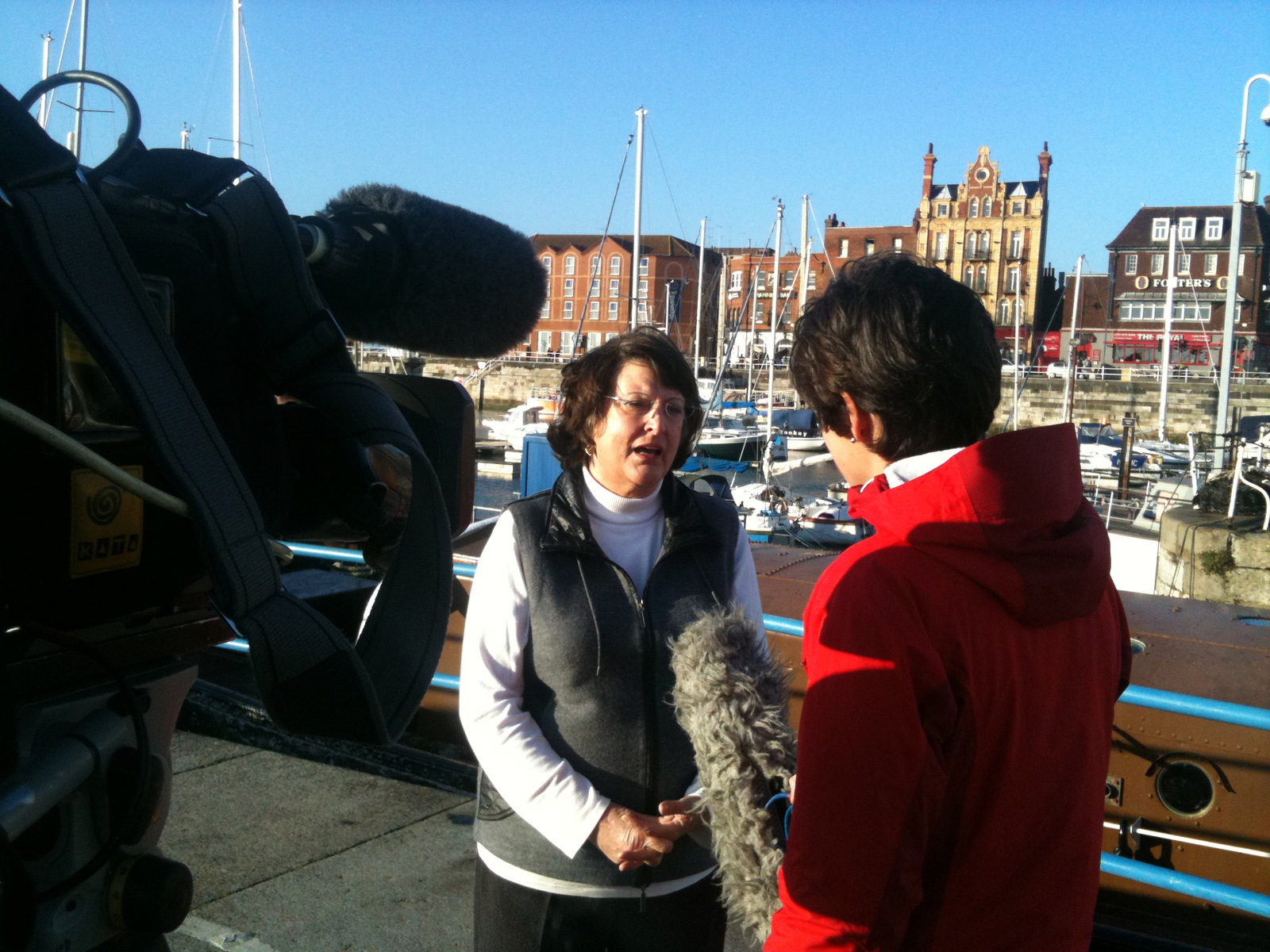 But Catherine Bearder MEP has said more can be done to improve conditions for animals and called for other MEPs to consider an eight-hour cap on journey times.

It came as the UK Government's Department for Environment, Food and Rural Affairs (DEFRA) said it was tightening up controls over live exports, including checks on all shipments through Ramsgate, in Kent.

Concerns were raised last month after a ship carrying two trucks loaded with sheep was forced to return to port because of rough seas.

Catherine today backed a resolution at the European Parliament, in Strasbourg, calling for inspections to be stepped up and stiffer penalties for companies breaking the rules.

She said: "Animals are regularly being transported across the EU in pitiful conditions. We need tougher checks to make sure this doesn't happen.

"I welcome the parliament's decision to enforce existing rules and DEFRA's promise to make more regular checks at Ramsgate.

"However, I would rather animals are slaughtered closer to where they are reared and I support the campaign for an eight-hour travel limit."

The numbers of animals transported within the EU rose substantially between 2005 and 2009. One-third of the journeys took eight hours or more.

Catherine visited campaigners from KAALE (Kent Against Live Animal Exports) a year ago. The group raised its recent concerns after monitoring a convoy at the port in November.

Last month Catherine wrote to DEFRA, as well as the European Union's Food and Veterinary Office (FVO) to make sure checks were being carried out.