Bees must be protected after Brexit through UK neonics ban

Liberal Democrat MEP Catherine Bearder has urged the government to protect bees and other pollinating insects by keeping in place an EU ban on neonicotinoids post-Brexit. 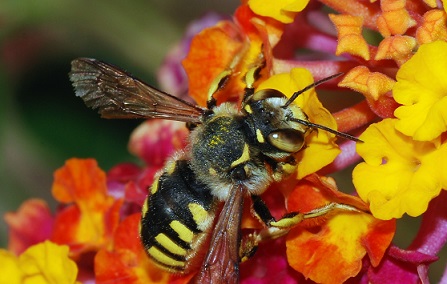 An unprecedented major study published yesterday showed that neonics are deeply harmful to bees and could be responsible for half the decline in wild bee populations in the UK in recent years.

The European Commission introduced an EU-wide ban on the use of three neonicotinoids in 2013, but this was opposed by the UK government, raising doubts that it will be kept in place once the UK leaves the EU.

“The evidence is now overwhelming that the use of neonicotinoids poses a major threat to bees and other pollinators.

“The Government must give guarantees that the current EU ban on these harmful pesticides will remain in place after Brexit.

“Wild bees play a vital role in our ecosystem and UK farming, protecting them means ensuring our food security.”