Battle to stop human trafficking has only just begun

Campaigners have today (Thursday, June 27) pledged to make it easier for victims of human trafficking to come forward. 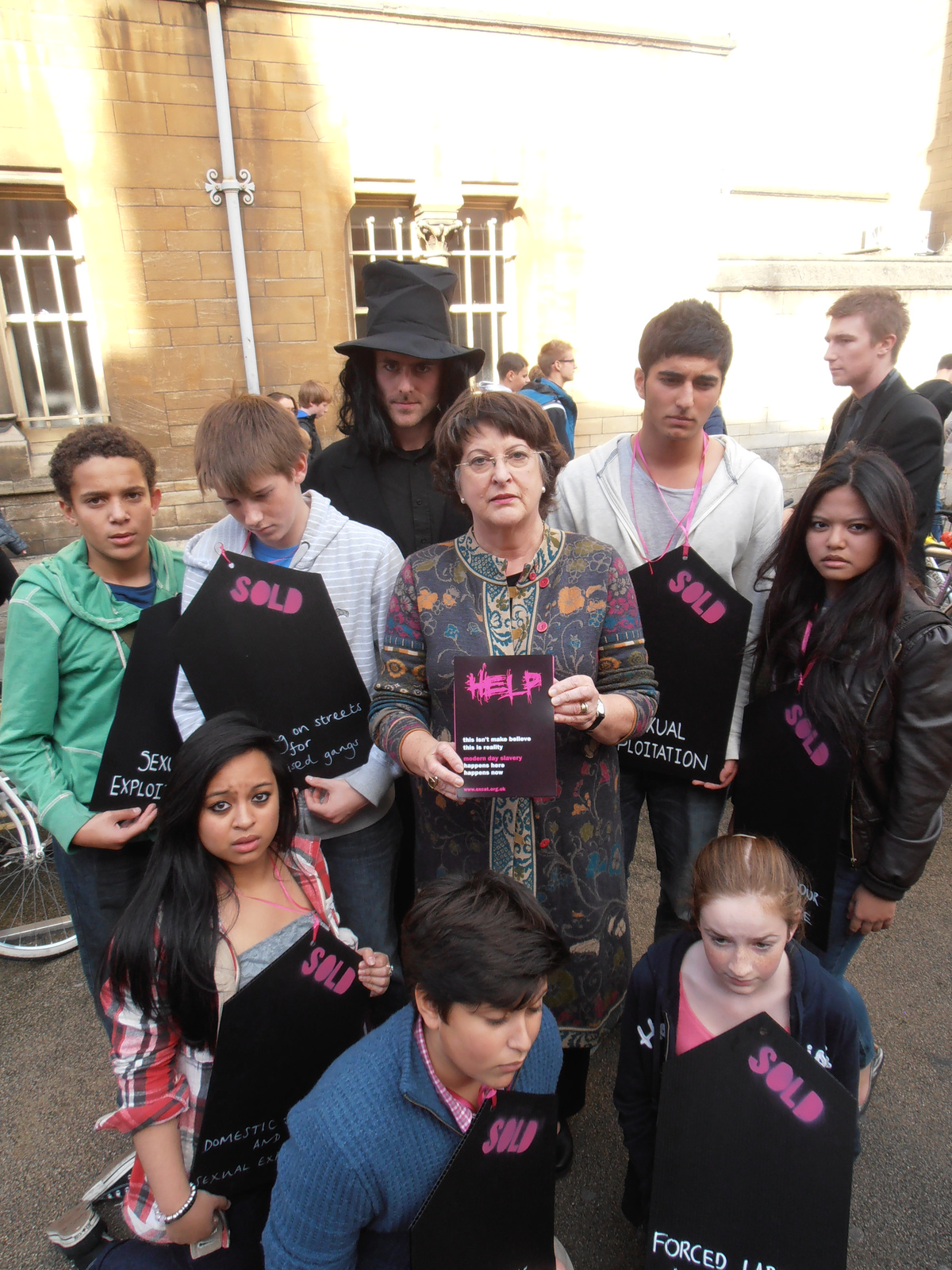 It comes as members of an organised gang were jailed at the Old Bailey for grooming and sexually abusing vulnerable girls in Oxford.

The catalogue of abuse stretched back eight years despite some of the victims reporting it to police and social services.

Catherine Bearder, an MEP for Oxford who has campaigned to raise awareness of human trafficking, said: "Lessons need to be learnt and quickly. We want to make sure other victims understand we will listen, and we will believe them."

Earlier this month MPs called for reforms such as the introduction of specialist courts to deal with child exploitation cases.

They also said local authorities should have more funding in place for prevention and early intervention in an effort to stop the abuse.

Andy Dipper, from OXCAT (Oxford Community Against Trafficking), added: "We have heard the recommendations from our senior politicians and now we must see action. There simply isn't time to waste.

"Victims are being stigmatised and discouraged from reporting their horrific abuse because of a system which is ponderous, accusatory and further traumatises them.

"The community, police and social services need to provide a safe haven for anyone - young or old, male or female - who is a victim of this horrendous crime.

"Be in no doubt, OXCAT will be applying constant pressure to see changes in our justice system and care services. Don't forget this happened in Oxford, in our neighbourhood."

OXCAT is hosting the It's Happening Here conference in Oxford on Saturday, July 13.

For more information, donate or get involved log on at www.oxcat.org.uk