Liberal Democrat MEP Catherine Bearder is calling on the EU to outlaw battery caged rabbits, following an investigation by Compassion in World Farming (CIWF) which found millions of rabbits being kept in horrendous conditions across Europe. 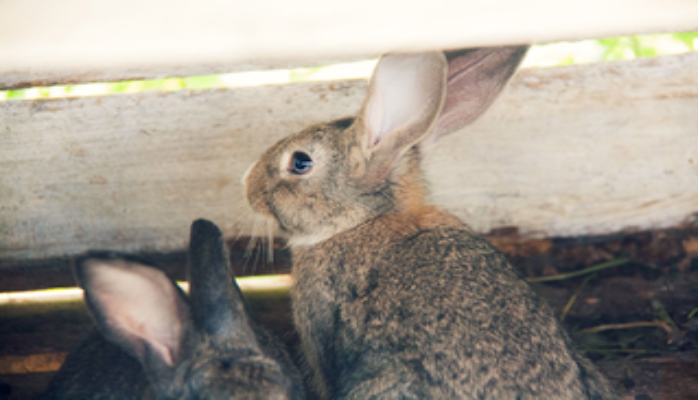 Approximately 330 million rabbits are reared for meat every year in the EU, making them the second most farmed species in the EU. The vast majority of these rabbits are factory farmed in small wire cages that severely limit movement, causing high levels of injury, stress and disease.

EU laws have been put in place to uphold animal welfare standards for farmed animals such as pigs, calves and poultry - including a ban on battery-caged hens - but as of yet there is no species-specific legislation for farmed rabbits.

Catherine Bearder tabled a parliamentary question to the European Commission calling on it to come forward with animal welfare legislation on rabbits, including a ban on the use of barren cages. However, EU Health Commissioner Andriukaitis has responded that the Commission is not considering proposing any new legislation and is instead focusing on enforcing existing EU animal welfare laws.

"Many people will no doubt be appalled to find out that the majority of rabbit meat sold in Europe comes from animals raised in such cruel conditions.

"The EU has already banned battery-cage hens. Now it needs to put in place strong standards to protect farmed rabbits and ensure they are raised in decent conditions."

"It is an outrage that there is no legislation in place to protect rabbits' basic welfare needs.

"As the second most farmed species in the EU, we need to protect these rabbits.

"The EU Commission has introduced species-specific legislation for minimum welfare standards for pigs, calves and poultry. Why will they not speak up for rabbits?"