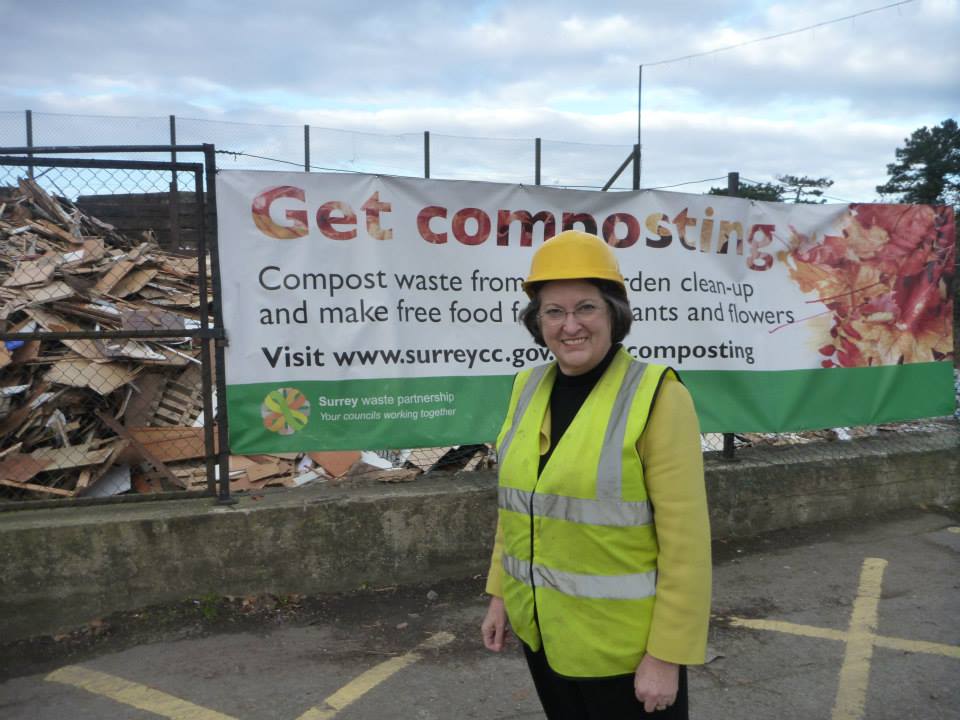 First elected in 2009, Catherine Bearder is known as a passionate and committed local campaigner and a strong voice in Europe for her constituents and the Liberal Democrats. A former local government councillor and development officer in major national charities, she has a long record of fighting for local people and the issues that concern them.

Committed to protecting the natural environment, Catherine is working to get environmental protection core to European policy, not just an 'add on'. Having studied wild animals in the field in Africa, Catherine recognises the threats to the planet's biodiversity and what this will mean for us all if we lose more. She is the founder and President of the MEPs for Wildlife, a cross-party Interest Group in the European Parliament. She has fought to protect elephants and other animals from the catastrophic rates of poaching, and is fighting to stamp out the trade in wild caught animals for the pet trade.

Catherine is also a leading voice in the European Parliament on issues relating to trafficking in human beings and recently was the lead draftsperson on the assessment of the 2011 law in the European Parliament. Catherine works with some of the leading NGOs and charities as well as a number of local groups working against trafficking across the South East, running awareness-raising campaigns, such as Open Your Eyes, to highlight the vile trade that is going on around you.

She also campaigns on social justice, rural issues, and increased participation of young people and women in politics.

Catherine is a staunch supporter of the European ideal, but unafraid to challenge the realities of the EU when they don't meet that ideal. She has backed the 'one seat' campaign to stop the monthly sessions in Strasbourg, and thinks MEPs needs to push for more reforms to modernise the EU, to make it more transparent and accountable, particularly in the face of growing Euroscepticism and right-wing extremism.

Catherine is married to Simon, Emeritus professor at Oxford Brookes University who is a primatologist specialising in nocturnal monkeys. They have lived in Oxfordshire for over 35 years and raised three sons who all attended local schools and who now play active roles in their own communities.