This week Catherine Bearder MEP met with the Chinese mission to the EU regarding her letter to President Xi Jinping on the Chinese ivory ban.

Mrs Bearder was presented with an informal progress report on the ban. Interestingly the report says: ““It is hoped that the EU as well as countries in Europe also take credible steps to effectively ban illegal trade in ivory and their products.”

MEPs For Wildlife have written to Commissioner Vella asking for his thoughts on the position presented by China. 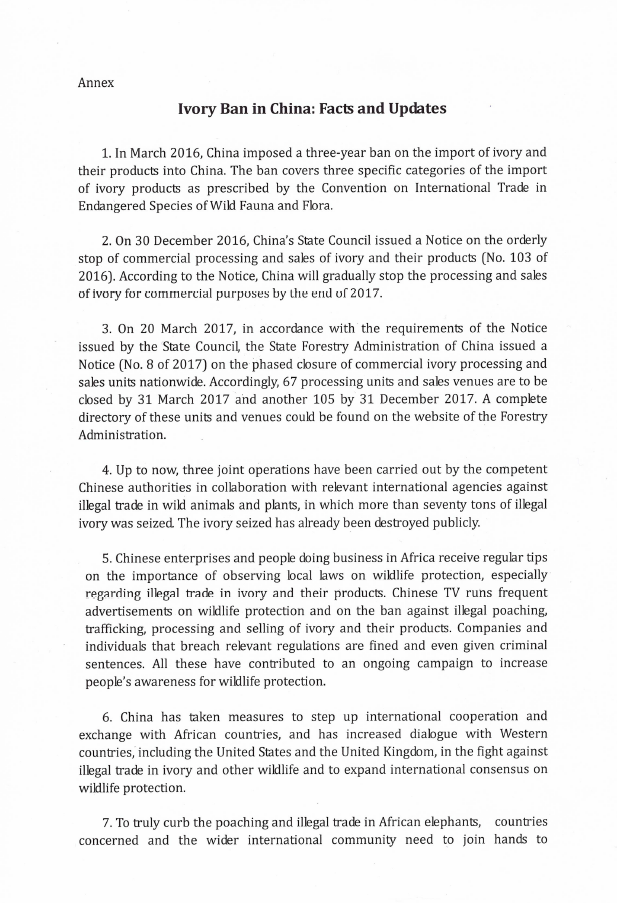 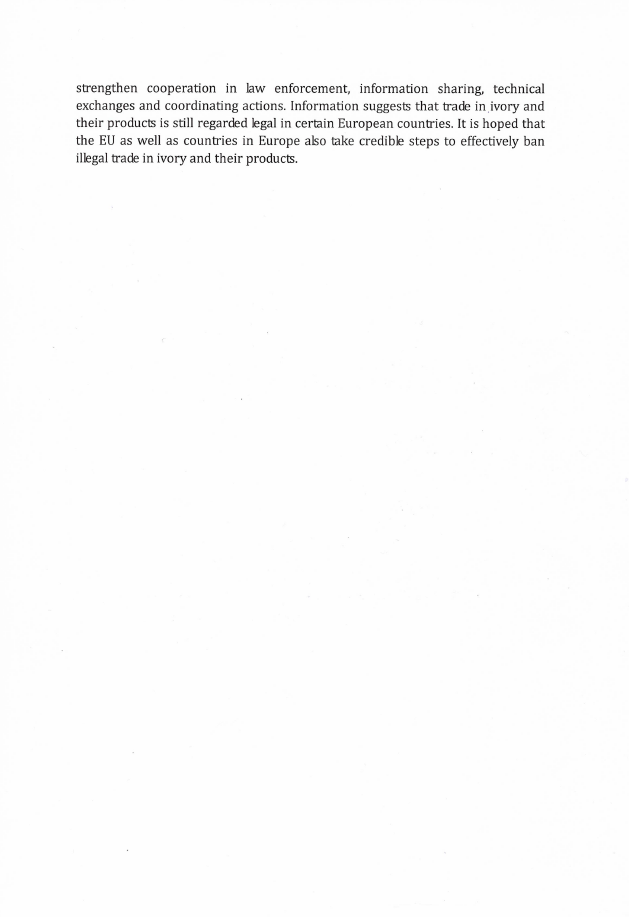