The European Investment Bank (EIB) has today agreed a £1 billion loan for affordable housing, supporting the building of 20,000 homes, but has warned that leaving the EU could put its future investment in the UK at risk. 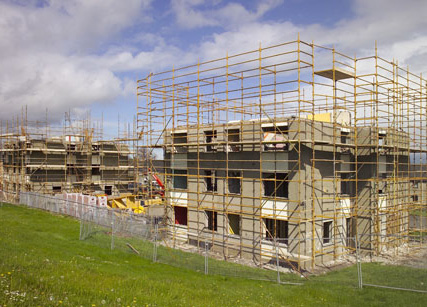 The EIB is a crucial source of low-cost financing in the UK, providing £5.6 billion of long-term investment in 2015 supported the upgrading of 77 schools, five university campuses and four hospitals. It has warned that Brexit would be likely to significantly reduce future lending, pointing to non-EU members Switzerland and Norway who combined have received over forty times less investment than the UK in recent years.

"The EU's Investment Bank is playing a key role in building the affordable housing and infrastructure our country so desperately needs.

"Leaving the EU would put this critical investment at risk and worsen the housing crisis affecting millions of people across the UK.

"This is yet another blow to those who want to drag us out of Europe at all costs."