340 MEPs back EU ban on microplastics in cosmetics

Liberal Democrat MEP Catherine Bearder has stressed that there is now strong support across the EU to ban microplastic pollution in cosmetic products that are doing immense damage to the world's oceans, ahead of a key meeting this afternoon. At 4pm today the House of Commons Audit Committee will hold an oral evidence session on the environmental impact of microplastic pollution as part of an ongoing inquiry. 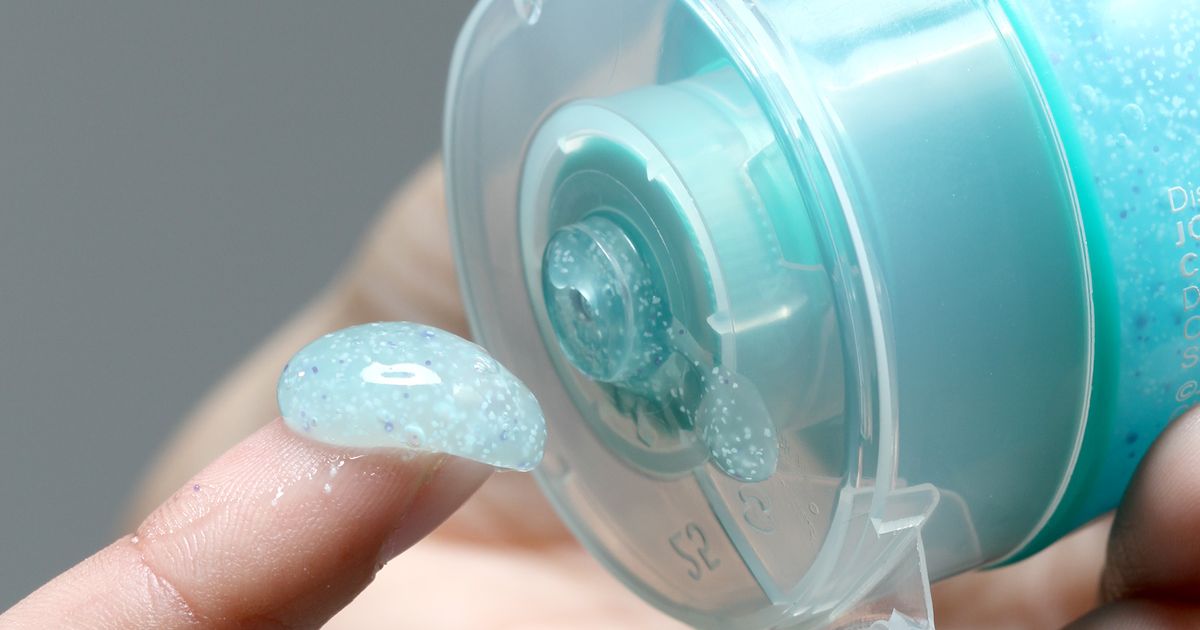 Last week Environment Minister Rory Stewart suggested the UK could impose a unilateral ban if a common EU position could not be reached.

Catherine Bearder has drafted a European Parliament resolution calling for an EU-wide ban on microbeads in cosmetic products which has gained the backing of 340 MEPs from across all EU countries. She is also working closely with the Dutch government who support an EU-wide ban and currently hold the EU Presidency.

"There is now strong support across the EU to ban this unnecessary source of pollution that is doing untold damage to our marine environment.

"Current industry commitments would still allow thousands of tonnes of microplastics from cosmetics to enter our oceans each year.

"The UK must use its influence in Europe to push for an EU-wide ban."